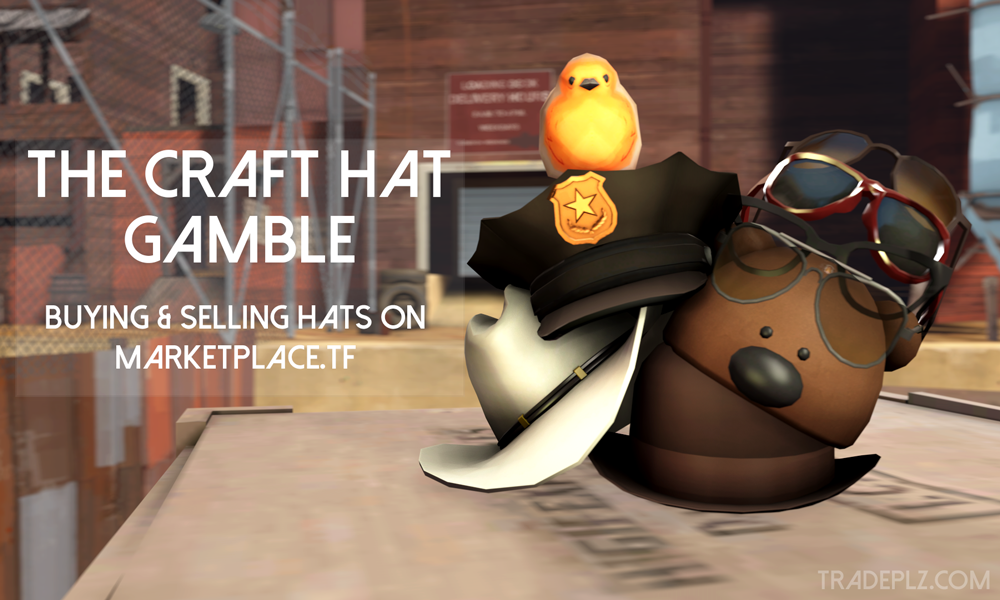 Image made by gVo. SheiLabeouf

This guide might not be the most solid trading method if you’re searching for a stable profit, this is more of a gamble, sometimes it works and sometimes it doesn’t, and when I say gamble I’m not talking about betting money or any other shitty way of losing your money, this method works best when you get lucky, otherwise you will just get your money back. 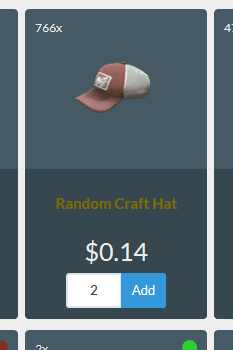 The basics for the guide is that we’re going to head over to Marketplace.tf which is a shop where you can buy TF2 items for real money. What we’re going to buy is something called Random Craft hats, these are hats that isn’t very desirable and are mostly just used for crafting (crafting two hats together making a random new hat). When buying these craft hats on the site you won’t know what kind of hats you’re getting, all we know is the we’re getting at least a craft hat (that has a fixed value) but here’s the catch, sometimes sellers gets lazy and list higher valued hats as craft hats because they know craft hats will sell faster on the site, this is where the gamble comes in, we’re going to buy craft hats and hope for something better.

Also keep in mind that when I’m talking about higher valued hats don’t expect a unusual or anything, you can stumble upon hats ranging from 1.66-4 ref if you’re lucky.

Value of metal & the hats

It can be a good thing to first check the value of metal and the craft hats before starting to buy the hats, because we want to sell all the hats we’re going to buy.  What I like to do is to check the value of metal (in dollars) over at Backpack.tf, this will help me translate the price for the hats over marketplace.tf and their metal value. At the moment 1 ref is worth $0,10, so if I would buy a Random Craft Hat on the marketplace for $0,14 that would mean it cost 0,14 ref.

I’d also check the current value of craft hat, and at the moment they value at 1.22 refined metal, meaning it’s valued at $0,122. So if I’d buy & then sell for that price I would be losing money for each hat, and that’s no good. What I suggest you to do is to wait for the price to drop for craft hats and then buy.

Buy craft hats for less or the same as it’s metal value, so you don’t lose money if you don’t find a higher valued hat

Over at Marketplace.tf you can check out the sale history for the craft hats over here, there you can see what the hats have been selling for and how many that have been sold for that price, you can see the statistics for the past 24 hours, 3 days, weeks and the past month. This is a great way of determining what’s a good price to buy for, you can easily see what the highs and lows are. If the price is low enough you can also resell your unwanted craft hats on the site, just keep in mind the 10% sales fee Marketplace.tf takes, otherwise your best bet is to head over to Backpack.tf and make sell listings for your hats.

Keep in mind that the price for refined metal and craft hats changes from time to time. Get the suggested value for each over here.

What I like to do is try different sellers and try my luck with them, I buy a few hats from each seller to see if they have listed any higher valued hats, it’s better to spread out your investment like this, if you find a seller that have listed a higher valued hat as a craft hat then you can buy more from that seller, but don’t go crazy and buy a shit load of hats from one seller, buy a few each time. Also in my experience sellers that just sells a few hats (below 20 hats) tend to have a higher chance of being a better investment.

Bought from a seller and it was only craft hats? Make a note of the sellers name, remember it and don’t buy from them again, because chance are pretty high that they’re only selling craft hats then.

You can see the sellers name to the left of the price tag, as shown in the picture.

After you bought a bunch of hats you would want to check out what the value of these hats are, there’s a lot of freaking hats in TF2 so it’s hard to keep track of the value. What I like to do after a purchase is to head over to Backpack.tf, login and check out my own inventory through the site, then you’ll easy see what the suggested value for each of the hats are. Also the “sort by value” feature is fabulous if you have a lot of hats in your inventory, found in the filters tab, it shows “Sort by position” by default, change it to sort by value instead.

Now it’s just time to sell your hats and hopefully you found something nice. Have any questions? Feel free to leave them in the comment section below. 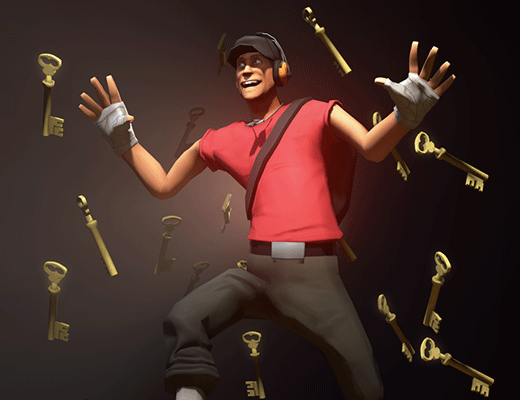 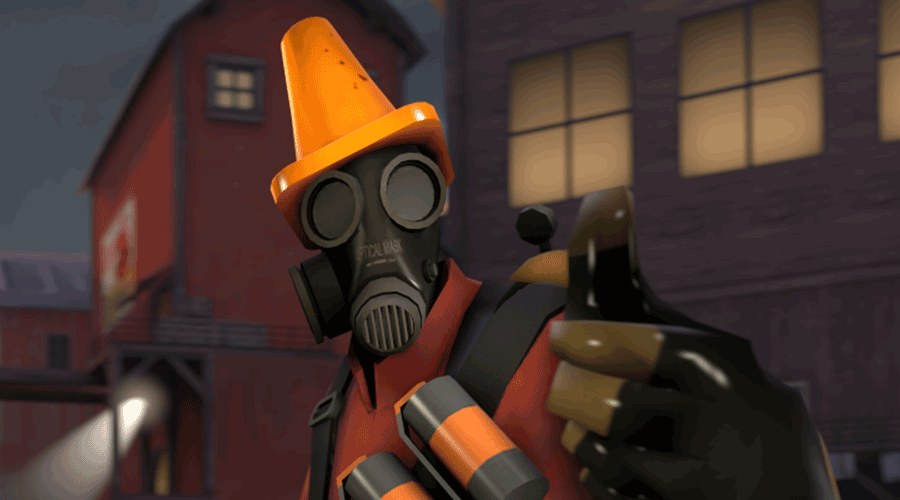 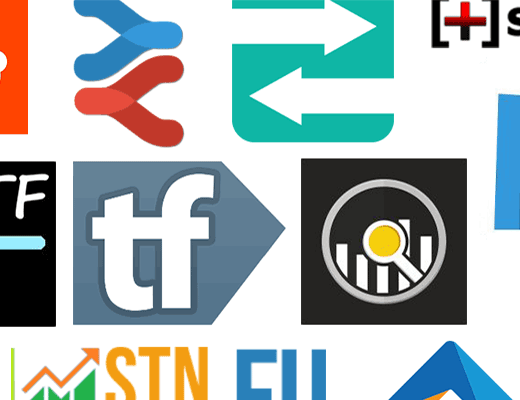